Brands During the Olympic Games in Tokyo 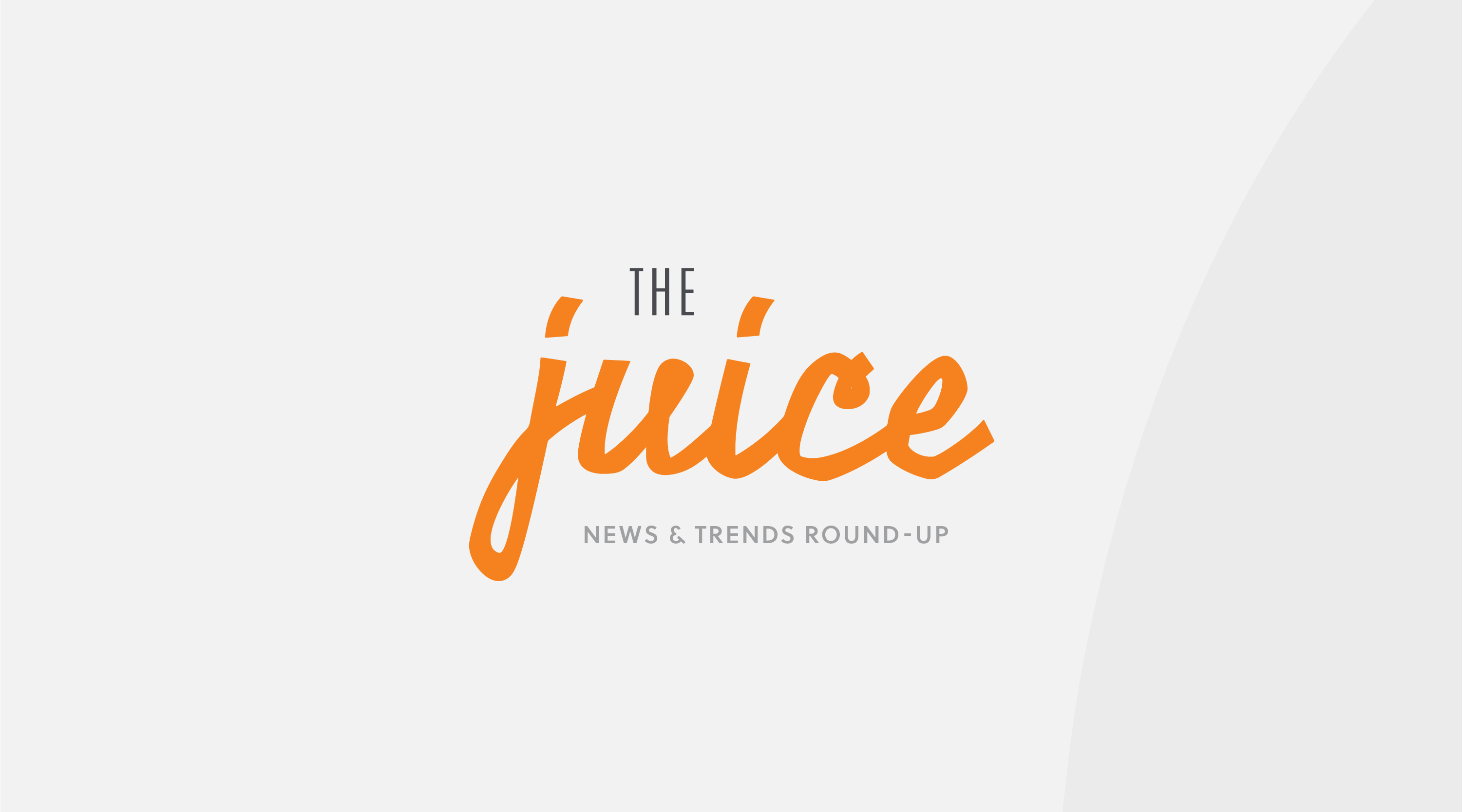 1. How to Dive into Olympic Game Ads

While this global event creates a rare opportunity for brands to hit billions of people’s attention, Twitter brand strategist Caitlin Rush writes that this year provides an interesting lesson on how to connect with audiences and athletes during a pandemic. While people want to hear from brands during this time, Rush encourages brands to provide messaging that is positive and inspiring, taking a people-centric approach to advertisements. When planning ad placements, Rush highlights three things brands should focus on:

2. Toyota Says Absolutely Not (in Japan)

Toyota has been in the spotlight this month after announcing they will not be running Olympic-based advertisements in Japan, as a way to protest the games being held despite a national state of emergency. While still supporting their sponsored athletes in various ways, Toyota is not afraid to sacrifice the local exposure. According to Rick Burton, the 2008 CMO for the Olympics Committee, “There’s an interesting calculus [for brands]: If I pull out, how does that get translated in every language? In certain countries, it could seem like I did the right thing, but in others, it could be that I abandoned the one thing that gave the world hope.”‍