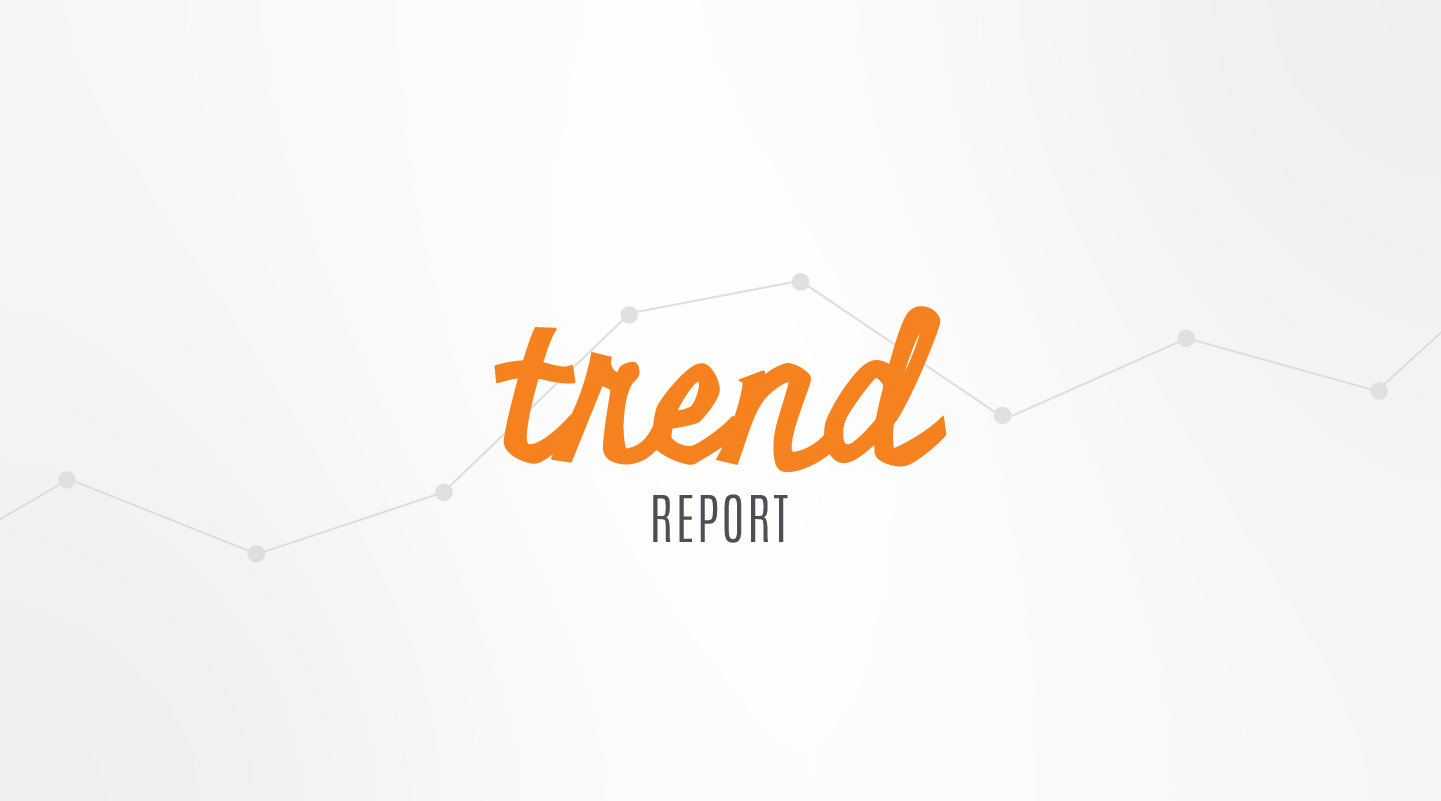 As always, the Consumer Electronics Showcase showcased hundreds of amazing ideas and innovations this year. We’ve pored over the highlights and below are some themes and trends we found especially interesting.

Eco-friendly food alternatives, meat in particular, are on the trend menu. Impossible Foods introduced its Impossible Pork. With 14.5% of greenhouse gas emissions coming from livestock, the benefit of meat substitutes can reduce environmental impact and meet the needs of a growing global population expected to reach 9 billion by 2050. With the recent devastation to China’s pig population, and a 40% loss due to swine fever by the end of 2019, Asia will likely become a target market for Impossible Foods. Pork is widely consumed across the region, where 4.4 billion of the world's 7.8 billion people live.

Urban Development & Cities of the Future‍

Automaker Toyota introduced its prototype living lab, The Woven City. Toyota purchased a 175-acre plot at the base of Mount Fuji that formerly held a defunct manufacturing plant, and plans to transform it as a city of the future.

‍This “living laboratory” will include full-time residents and researchers who will test and develop technologies such as autonomy, robotics, personal mobility and smart homes, in a real-world environment.

The city is meant to be sustainable, powered by Toyota hydrogen fuel-cell technology and rooftop-mounted photovoltaic panels. The city name is derived from Toyota’s historical beginnings as a weaving and textile company, which they’ve carried forward into weaving multiple technologies, platforms and sustainable transportation together across a singular living space. The city will weave three parallel lanes of transportation together as well: autonomous vehicles, personal mobility vehicles and pedestrian green spaces. The hope is that with a successful prototype, others will replicate the idea.
‍

The trend of the quantified self and self-tracking continues to grow with the further introduction of health sensors in consumer products, and apps to read and analyze the results.

Data-driven health-are and putting that in the users’ hands continues to move forward.

Smart-auto and high-tech interior experiences continue to dominate this vertical. 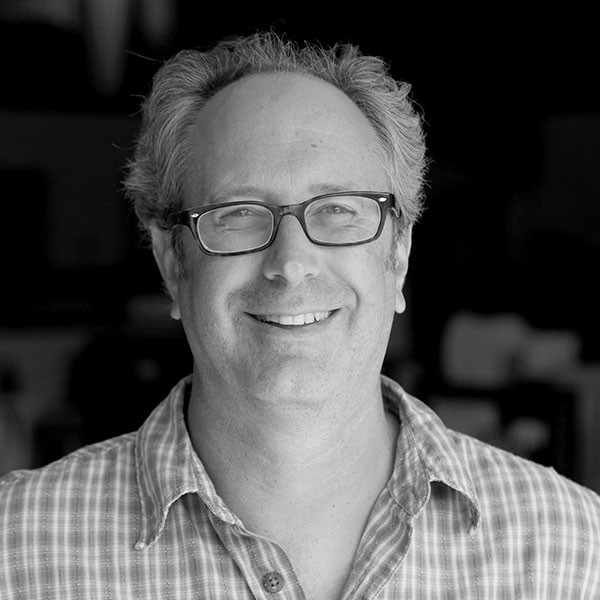 Shop As You Scroll: 3 Ways In-Platform Shopping Is Changing Retail

The Future of Email Marketing and the End of Open Rates