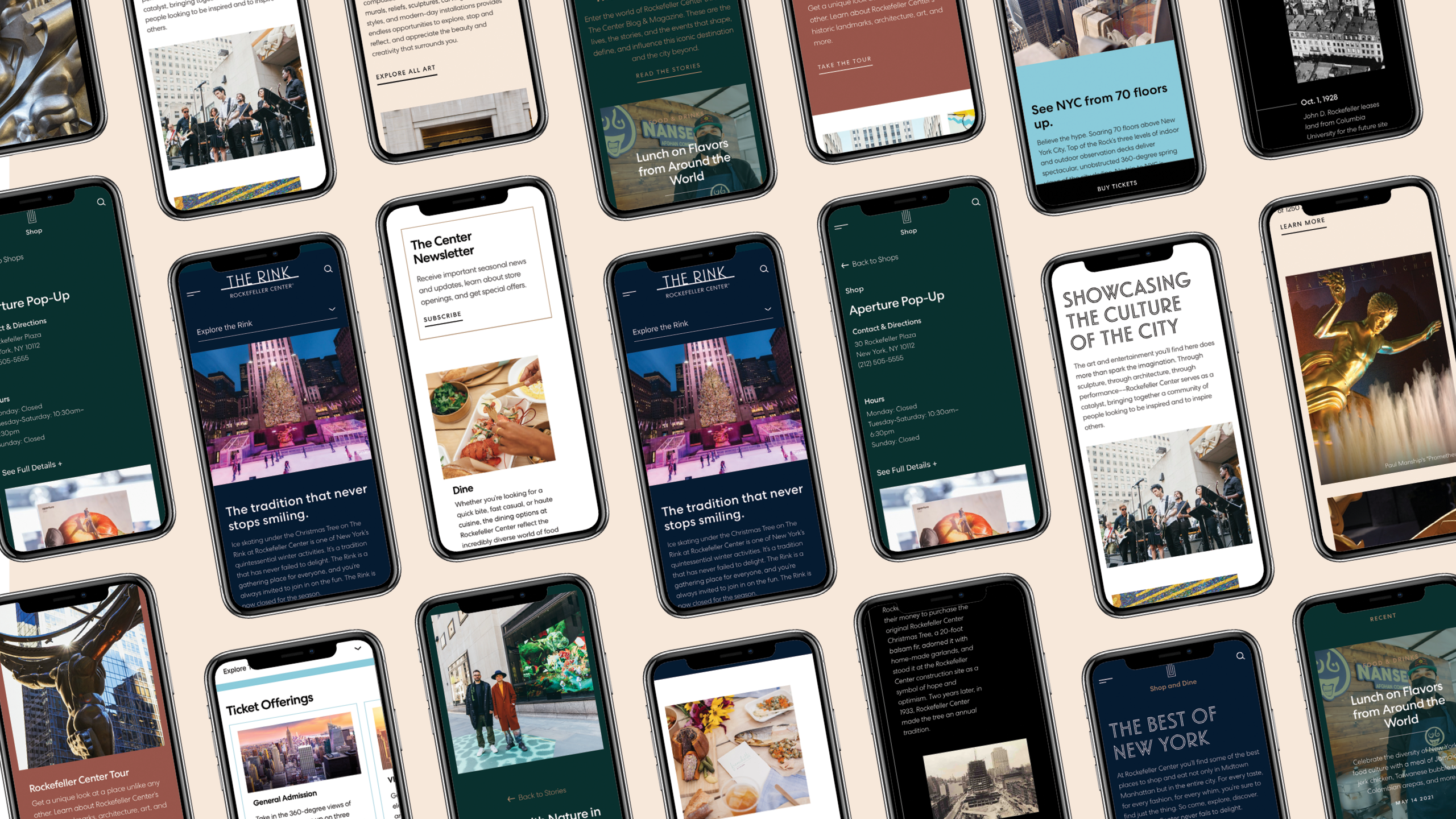 A rock-solid foundation for an NYC icon.

‍Tishman Speyer, owner of Rockefeller Center, wanted to shift the perception of its landmark property. Originally designed as a city within a city where New Yorkers and visitors alike could come to be inspired by public art and unique attractions, it had mostly come to be known as a tourist destination. Tishman Speyer’s vision was for Rockefeller Center to be seen as the place that sets the tone culturally for NYC—a constant wellspring of new sights, ideas and inspiration that everyone has to stay in touch with if they want to really know what’s happening in New York City. And to do that, a new website would be needed to house the multitude of varied elements that Rockefeller Center offers, and do it in a cohesive, user-friendly way.

Having served as Rock Center’s digital agency for a decade, we knew that Rockefeller Center is no ordinary property. From the Top of the Rock Observation Deck to the legendary Rainbow Room, to The Rink, The Christmas Tree, expansive public art installations, shopping and dining venues, plus seasonal events happening year-round, its offerings are almost encyclopedic in scope. We knew immediately that this would be the biggest website HZ had ever built. We also had to assess and work through a variety of factors in our planning, such as taking branding elements developed by another agency and applying them to a digital environment, as well as Tishman Speyer’s ambitious timeline for the website’s completion.

Our first step was to assemble a dedicated Rockefeller Center team. With a job this big it was imperative that Account Service, Copy, Design, Developers, SEO, Project Management, Analytics, Media and UX were all able to work in concert, knowing where the other was in the process at all times, so the project could move easily from phase to phase. From the outset, we decided to build the website in a new architecture called Jamstack. It offered us advantages in speed and security, but really excelled where we needed it most—in flexibility, because we’d be designing, writing and building the site simultaneously in order to hit our launch date. Then we went to work on design, developing website guidelines for the Rockefeller Center brand elements, accentuating them and giving them additional purpose when encountered by a user on the site. An overarching theme was also developed— “New York, reinvented daily”—to give the copy a cohesive, unifying feel throughout the site. 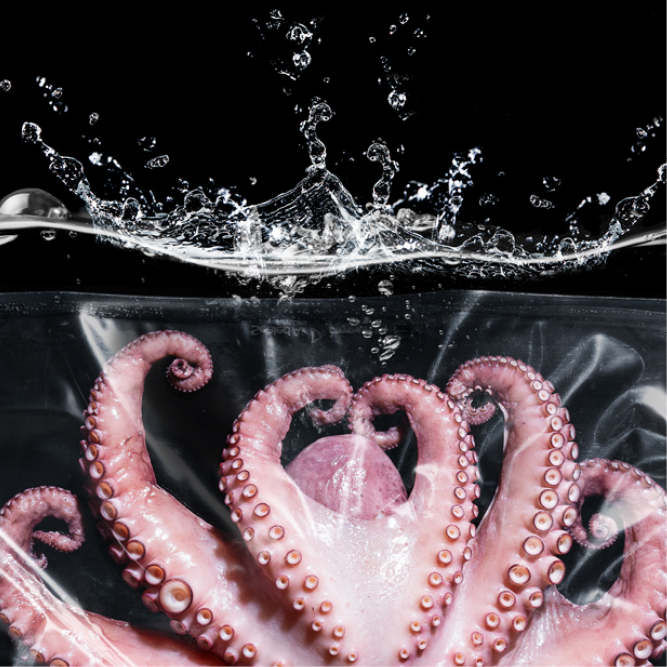 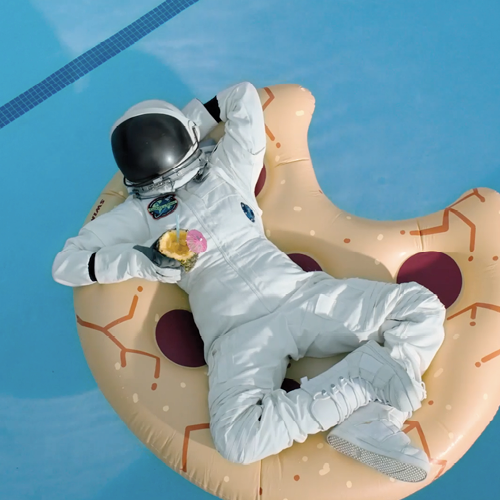 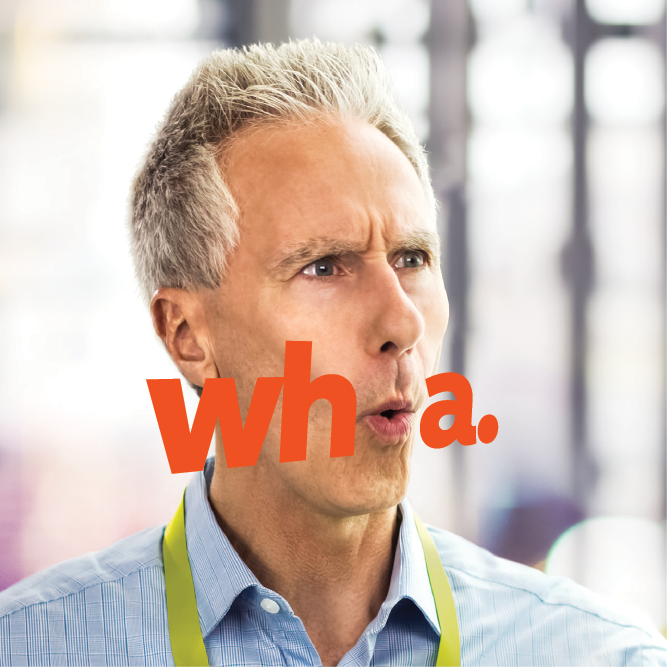 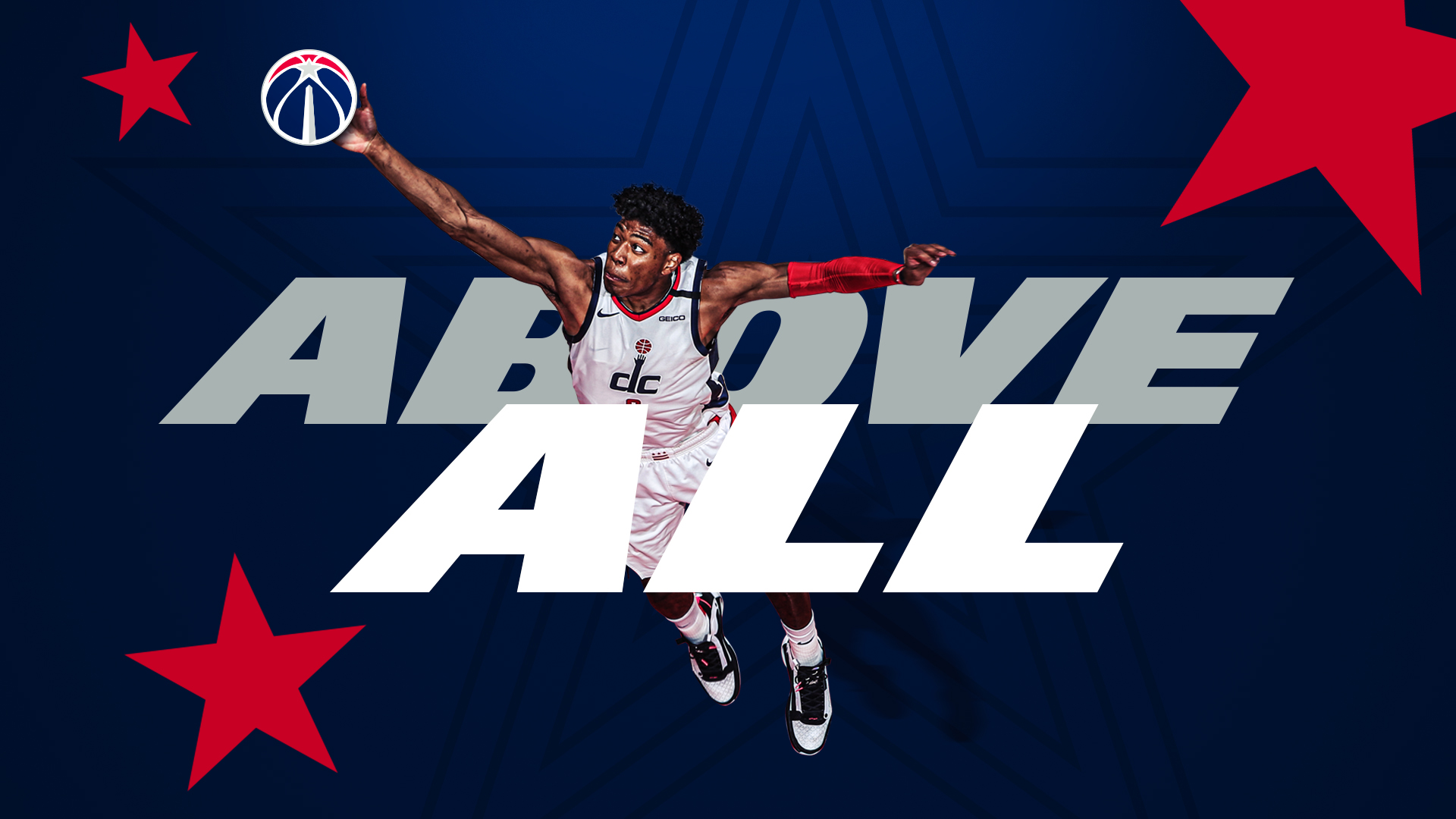 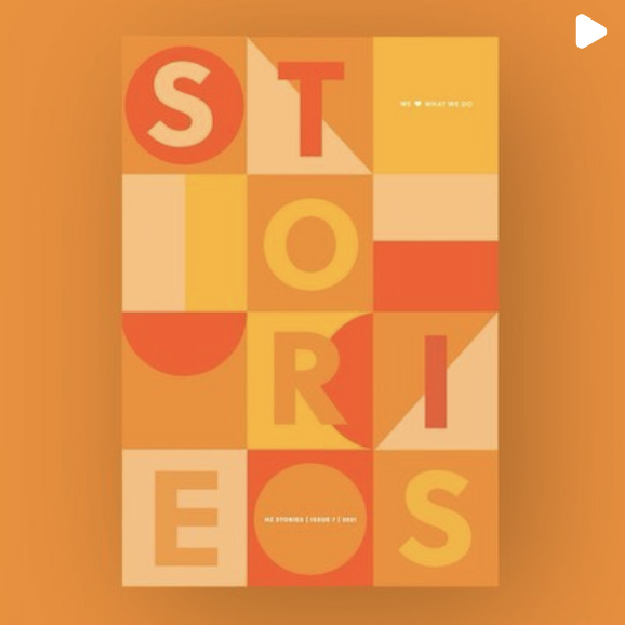 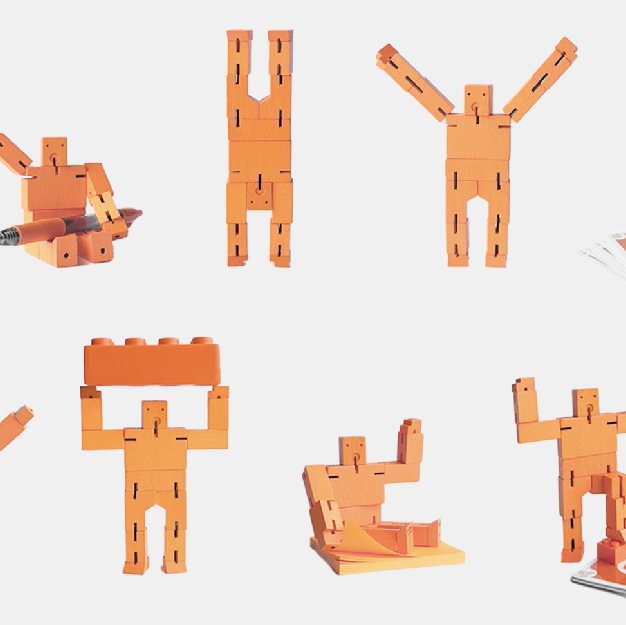 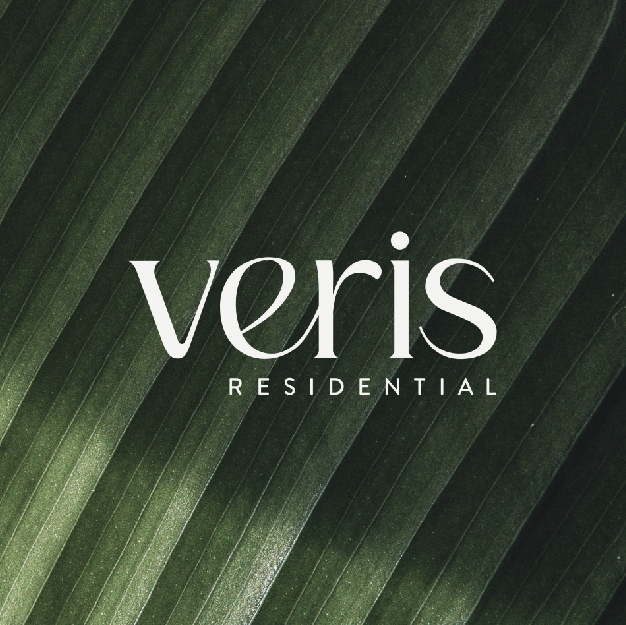 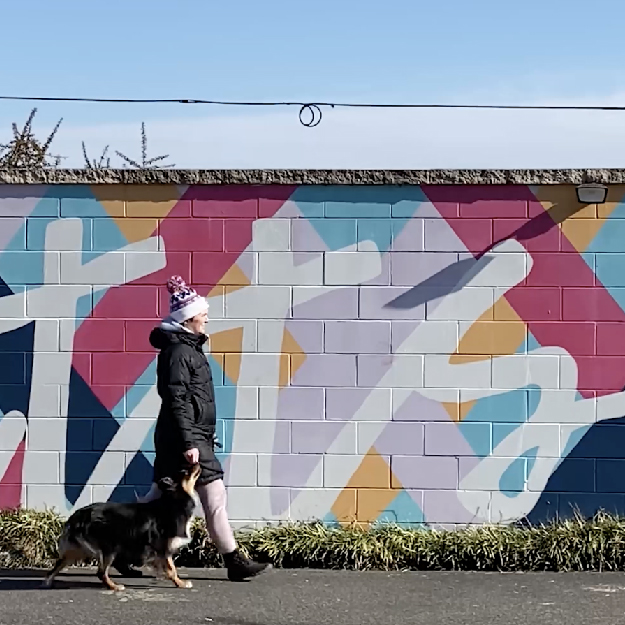