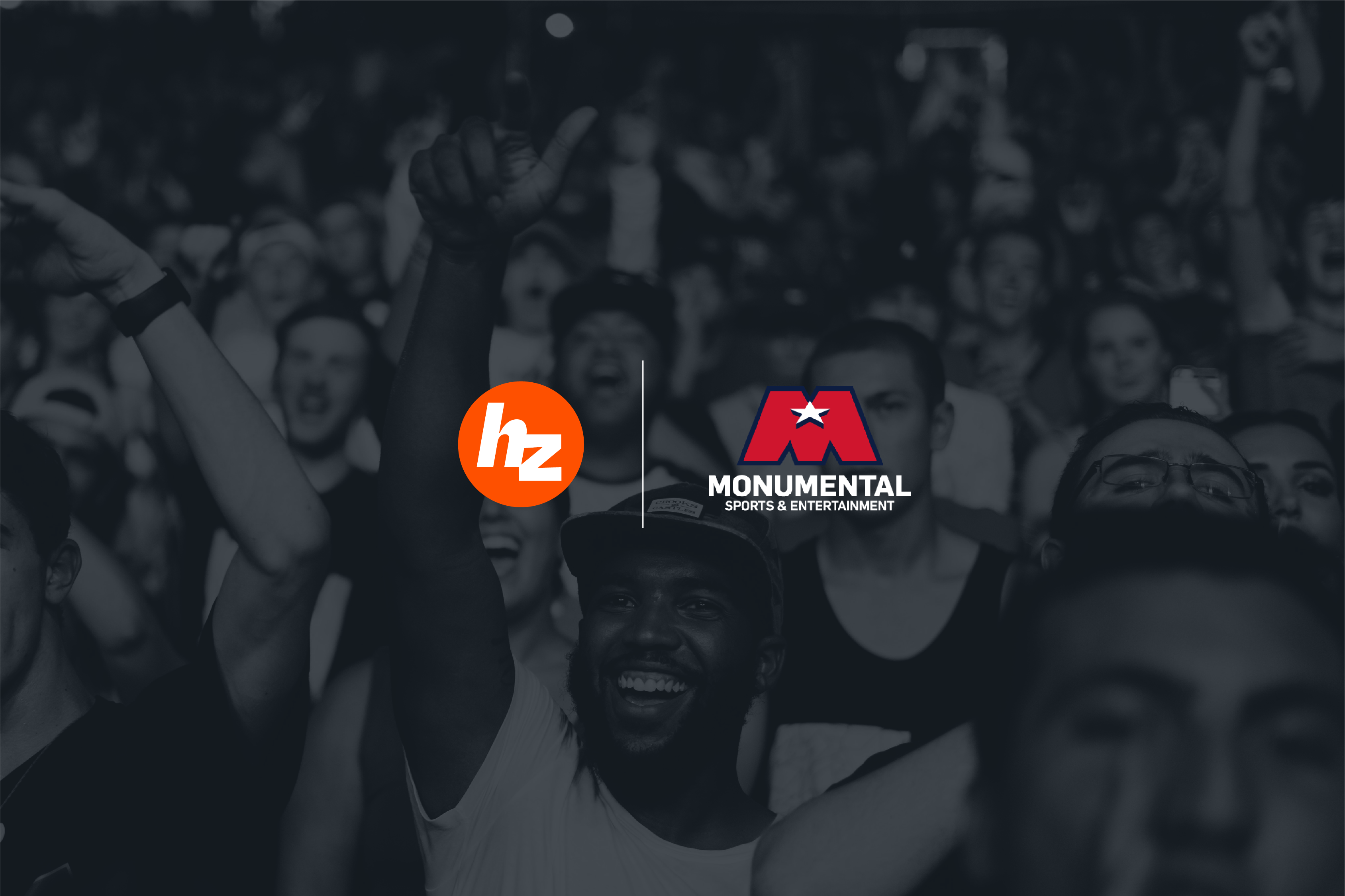 ROCKVILLE, Maryland, October 20, 2022 – HZ, a brand experience agency, today announced that it has been named branding agency of record by Monumental Sports & Entertainment (MSE) for the integration and rebranding of NBC Sports Washington and the Monumental Sports Network (MSN). MSE announced the completion of its acquisition of NBC Sports Washington (NBCSW) on September 20, 2022. HZ was awarded the business after a competitive pitch.

NBC Sports Washington is the exclusive local TV rightsholder for the NHL’s Washington Capitals and NBA’s Washington Wizards games, both owned my MSE. Additional franchises in the MSE platform, Washington Mystics, Capital City Go-Go and Wizards District Gaming, broadcast games on NBCSW and on MSN. The linear network is available throughout the District of Columbia, Maryland and Virginia, as well as parts of Pennsylvania, Delaware and West Virginia. In addition to broadcasting some Mystics, Capital City Go-Go and Wizards District Gaming matches, MSN also  offers fans exclusive content of its teams through its digital platform and broadcasts hundreds of local Greater Washington region high school varsity games.

HZ will develop the design, look and feel for the network which will be articulated across its production facility, broadcasts, digital and streaming properties, and all advertising executions. The brand is expected to be revealed in 2023.

“HZ has an exceptional team with the depth of branding expertise to ensure this property delivers a vibrant and exciting fan experience across every touchpoint,” said Zach Leonsis, President of Media & New Enterprises at MSE. “Beyond that, HZ has a 30-year history in the region, so the HZ team members aren’t just brand experts, they are local fans. That’s a truly winning combination,” Leonsis continued.

Added Katie Hooper, President, HZ, “MSE is a sports and entertainment powerhouse, and the addition of the network into its platform will provide sports fans across the region with broader access to the teams they love. We are excited to infuse the enthusiasm, joy and team spirit that MSE incorporates across its organization to the network.”

HZ is a brand experience agency focused on creating unified, distinct and relevant branded experiences across any and every possible touchpoint. Headquartered in the Washington, DC metro area since 1987, HZ brings its nimble creative approach to some of the world’s most beloved brands. HZ offers expertise spanning brand identity, campaigns, digital experiences and content. HZ is a member of the BCW Group of companies, which is part of WPP (NYSE: WPP), a creative transformation company. For more information, visit hzdg.com. 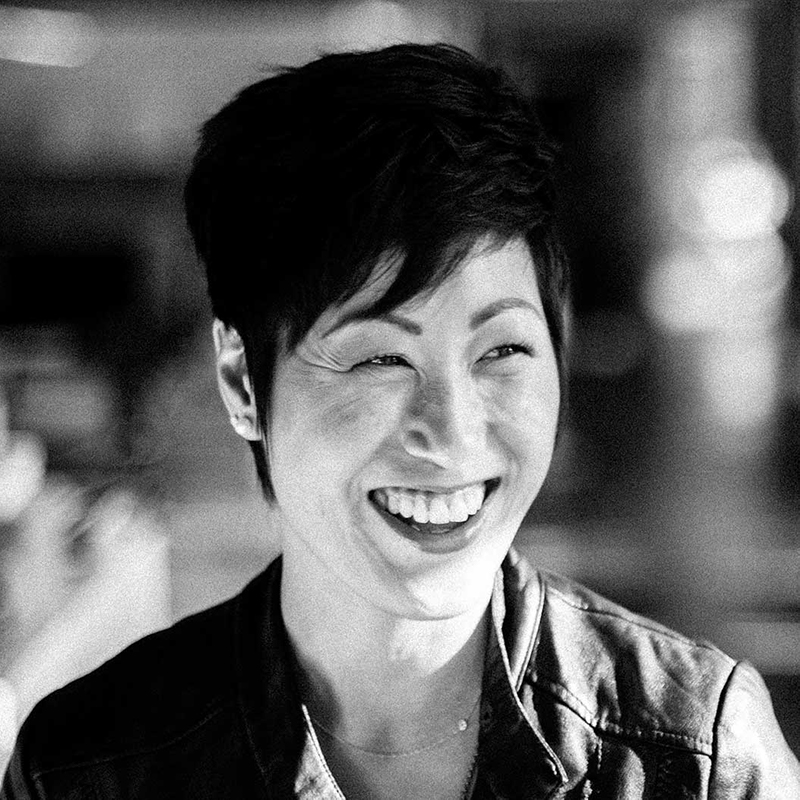